After having overcome a refusal for lack of distinctiveness and an opposition filed by the German company Roland SE, Louboutin has finally managed to obtain a registration for his ‘red sole’ trademark in the European Union! Please find below my comment on this opposition procedure published in the World Trademark Review Daily magazine Read more …

In Formula One Licensing BV v Office for Harmonisation in the Internal Market (OHIM) (Case T-55/13, May
21 2015), the Eighth Chamber of the General Court has upheld a decision of the Fourth Board of Appeal of
OHIM in which the latter had rejected the opposition filed by Formula One Licensing BV against the
European part of the international trademark F1H2O.
On April 16 2008 Formula One filed an opposition against Idea Marketing SA’s international registration for
F1H2O (No 925 383) […] 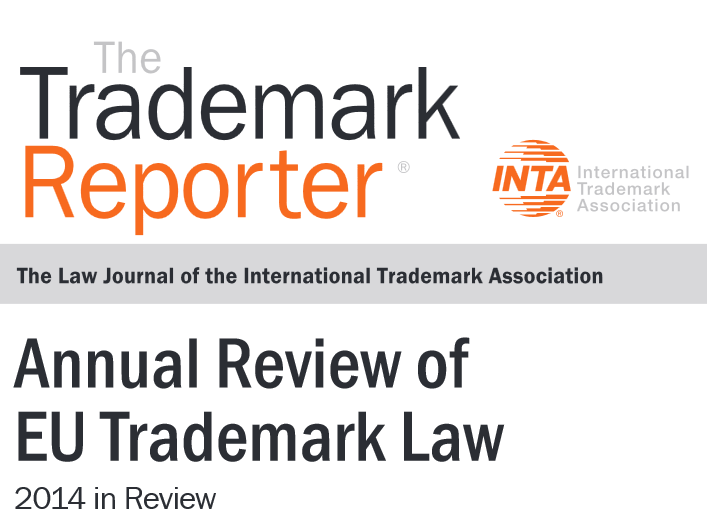 Meriem Loudiyi has contributed to the « Annual Review of EU Trademark Law published in The Trademark Reporter of March-April, 2015 : France — French Supreme Court, CommercialChamber Can the reputation of a trademark be proved by its owner merely making reference to previous cases attesting to its well-known character? Read her contribution [HERE] France—Supreme Court, …