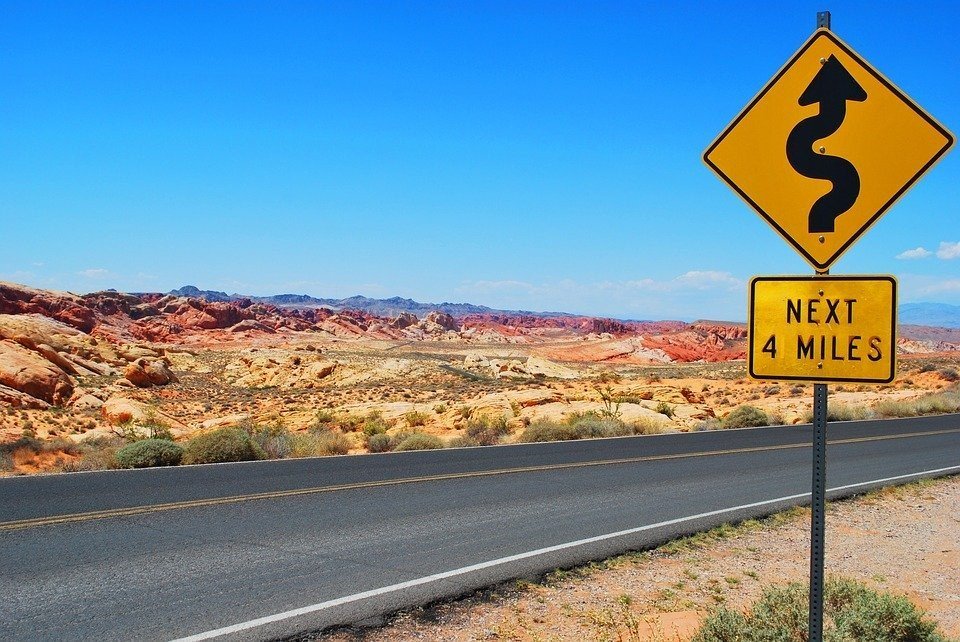 Law No. 2019-486 adopted on May 22, 2019 known as “PACTE law” relating the growth and transformation of companies, reforms the very specific organization of trademarks formerly known as “simple collectives” and “certification collectives”.

Toning down for the first one, restriction for the other. But in both cases, vigilance must be put on the holders regarding the regulations of the use and exploitation of these trademarks. The reasons for rejection, nullity and forfeiture are numerous and are the same for both, thus creating a certain blur reinforced by the transposition methods that are making 4 types of trademarks coexist. Choosing one or the other is not without consequences and must be thought out seriously before being submitted.

Only available in French. Read here. 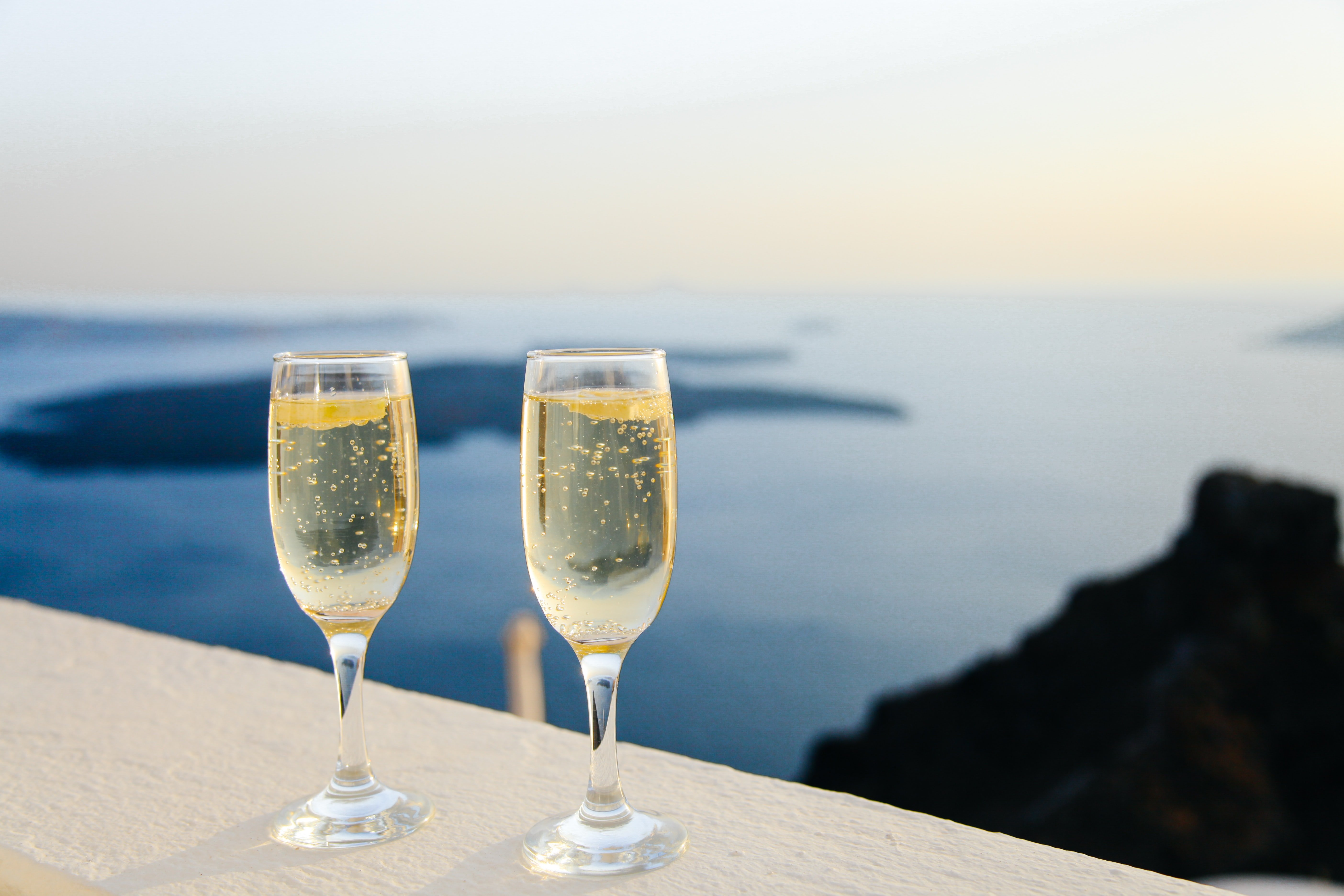 On 17 April, the Board of Appeal of the European Intellectual Property Office (EUIPO) issued an important decision clarifying the extent of evocation in relation to a Protected Designation of Origin (PDO). In this decision, the Board of Appeal upheld the Comité Champagne initial opposition and stated that the contested EUTM application CHAMPAGNOLA must be rejected for all the goods and services in Classes 30 and 40, because the sign represents an evocation of the PDO Champagne. The Board of Appeal points out that a PDO’s evocation may be characterized by similar trademark for similar or different products and services. 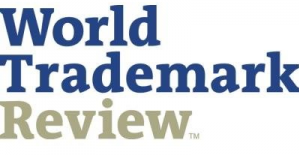 On 5 July 2017 Hickies Inc (‘the applicant’) ﬁled an application for the following three-dimensional (3D) trademark for goods in Class 26, including “shoe laces”:

The EUIPO examiner rejected the application on the grounds that it was devoid of any distinctive character. The applicant appealed to the Board of Appeal, which partially conﬁrmed the decision for all products except “shoe eyelets” and “shoe hooks”. The applicant formed an appeal before the General Court.

The court ﬁrst recalled that the criteria for assessing the distinctive character of a sign are the same regardless of the type of mark, including 3D signs. In order to have distinctive character, the sign must allow to identify the commercial origin of the products for which registration is sought. The only distinction with regard to 3D signs lies in the fact that the average consumer is not accustomed to presuming the origin of a product on the basis of its shape; therefore, distinctiveness may be more diﬃcult to establish.

Nevertheless, the court stated that, according to case law, a shape mark should not refer to the shape of the product in order for it to have distinctive character: the more the shape resembles the product, the less distinctive it is. Therefore, the fact that a shape is a variant of a common shape for that type of product is

not suﬃcient to demonstrate the distinctive character of that mark: the difference must be suﬃciently signiﬁcant from the point of view of the relevant consumer.

In order to render its decision, the court considered ﬁrst shoe laces, and then the other goods covered by the application.

The court, considering the deﬁnition of ‘shoe laces’, concluding that they are intended to “bring both sides of the upper of a shoe closer together and to keep them attached”. Neither the materials used, nor the type of fastening system, enter into consideration: only the characteristic of maintaining both sides of a shoe attached must be taken into account. The court thus refuted the argument of the applicant, according to which the action of tying a shoelace was an essential characteristic in the determination of distinctiveness, as the mark did not depict such action. Consequently, the court found that the mark was not distinctive in relation to “shoe laces”, as it did not allow for the identiﬁcation of the commercial origin of the goods.

Regarding the rest of the products covered, the court considered that the same assessment applied as these products designated a system for fastening shoes. Indeed, these goods were simply variants of a shoe-fastening system. Therefore, the sign was devoid of distinctive character for these goods as well.

Finally, the court conﬁrmed that, even though the sign could be used for goods other than those covered by the mark, this could not be taken into account in the determination of the distinctive character of the mark. Only the goods or services covered must be considered.

In light of the above, the court rejected the appeal for all the goods applied for.

From a practical standpoint, the decision serves as a reminder that new evidence should not be submitted for the ﬁrst time at the ﬁnal stage of the proceedings, as it is not the court’s function to assess facts in light of newly-submitted materials. Parties should keep this in mind when progressing through proceedings before the EUIPO and the court.

With regard to the substance of the case, the decision highlights that a 3D mark must be represented in a manner that is far removed from the products covered to avoid being considered as descriptive. The decision follows the general case law of the court, which continues to adopt a strict position concerning the examination and determination of distinctive character.

Therefore, applicants would be advised to ﬁle their trademark applications in broader terms and without specifying in great detail the products covered. This would avoid possible complications and challenges by the EUIPO arising from a highly speciﬁc wording.

Finally, it should be borne in mind that, in similar cases, a design application may be a better option than a 3D trademark application, as there would be no analysis of the distinctive character and such application would be more diﬃcult to challenge on the basis of a design. 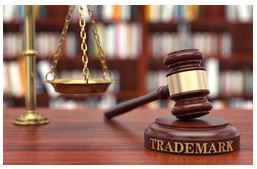 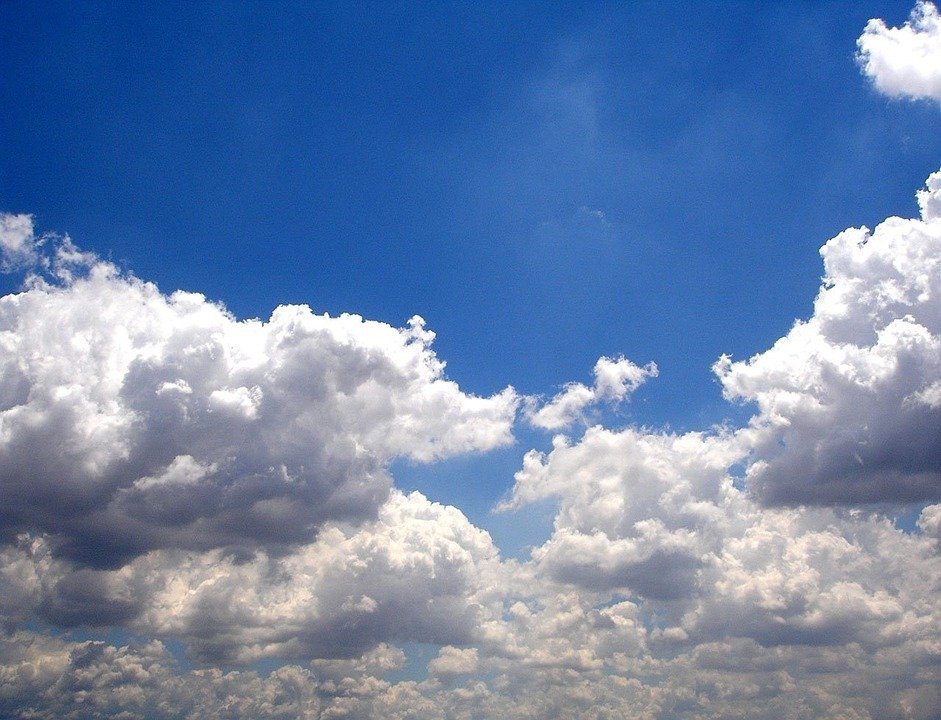 E & J Gallo winery is the owner of the European Union trademark Gallo for alcoholic beverages in class 33, registered in 1996.

This trademark was the subject of a claim of seniority of a French trademark of 1968.

The claim of seniority is an act enabling the owner of an EU trade mark to retain anteriority ? in national countries, while having the possibility not to renew the said national trade marks on their expiry date.

The Gallo winery company considering that the company Champagne Gallo was infringing its rights by using the Gallo sign, assigned  for infringement.

Reconventionaly, Champagne Gallo applied for the invalidity of the EU trade mark and the revocation for non use of the French trade mark

On 6 October 2016, the Commercial Chamber of the Court of Cassation retained:

That Gallo Winery is the owner of an EU trademark, whose seniority has been claimed, namely the French trademark not renewed at expiry in 1998, and not used since its registration in 1968.

That Champagne Gallo has been using the name Gallo as its corporate name and to market champagne since 1984,

That the French trademark claimed as seniority, continued to produce effects only as long as it was still in force.

That having ceased to be so (trademark not renewed at its expiry date + not used), the subsequent use of this trademark by Gallo winery no longer benefited the French trademark but only the EU trademark subsequent to the acts of use of the Gallo champagnes !

Finding himself at the receiving end of the stone throwing, GALLO winery loses its French trademark for non-use and, its EU trademark due to previous rights of use of Champagne Gallo!

Lessons learned from this decision:

– On the one hand, it is not necessary to claim seniority of a national trademark that is not exploited and can be revoked (because as a risk of retroactive revocation, this results in loss of seniority)

– On the other hand, it is necessary to monitor one’s trademark and avoid third parties slipping between the rights (here Gallo would have had to see the registration of Champagne Gallo, exploit its French trademark at least for the purposes of the case and then act)

– Finally, we must carefully choose the right moment to start hostilities!

Morality the devil often hides himself in the details and, when it comes to brand use, everything is often a question of detail!